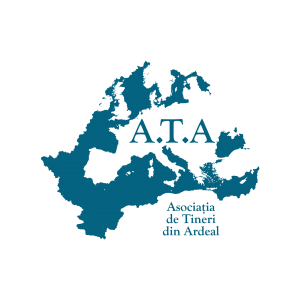 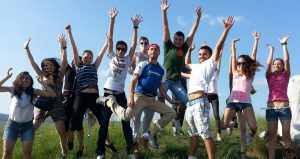 In 2011, three young people decided to create a non-governmental organisation in a small city in the centre of Romania called Cristuru Secuiesc, whose main goal was to show Europe to Transylvania and Transylvania to Europe. Nowadays we are seven staff, more than 40 local volunteers, with another branch of our NGO established in Brașov city. So far we’ve hosted more than 450 youth in 16 Youth Exchanges in Transylvania and the Black Sea. We’ve also hosted 76 EVS Volunteers on long term and nine on short term projects and sent more than 500 youngsters and youth workers to participate abroad in Youth Exchanges and Trainings.

We joined Learning from the Past because the core approach of the project is highly relevant to us. 2018 was the 100 year anniversary of Romania’s Unification, an event that also created the largest minority of Europe, a minority we represent, namely Hungarians living in Romania as a result of territory losses that came at the end of  WW2. The involvement of a great number of adults and youths from our small community with the purpose of empowering them is also a strong motivation.